In July, our proprietary Life At The Top “It” Buildings were prominent in all the stats leading the DC Luxury Condo Market. Meanwhile Dumbarton Place in Dupont Circle marked its first sale in a year, and The Weslie in Arlington captured its first in 26 months. 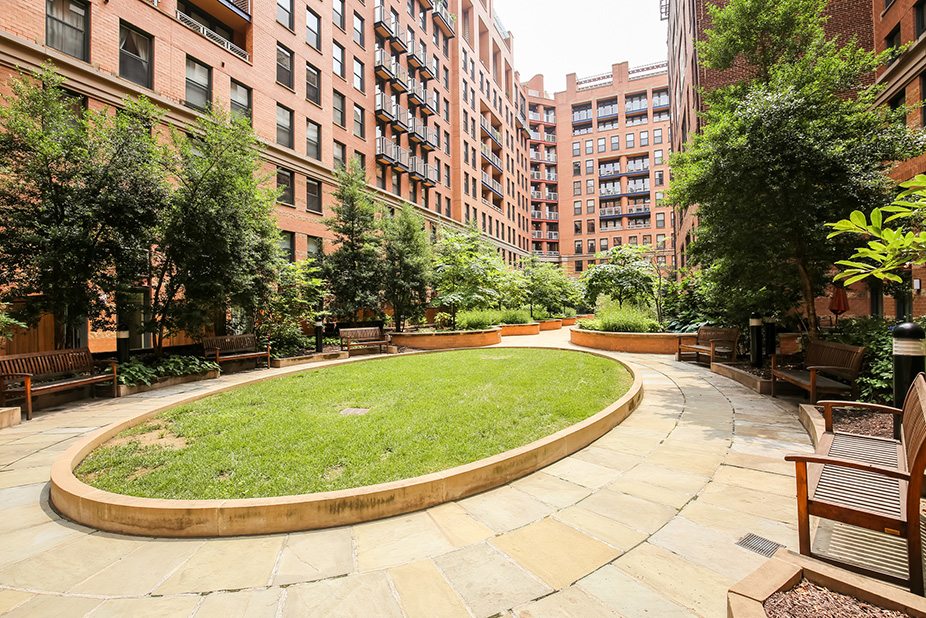 Two Newcomers Reached The Top Positions For Most Units Sold

Clara Barton in Penn Quarter and Gallery Place in Chinatown sold four units in July including a three-bedroom, three-bath condo that closed for $925,000. 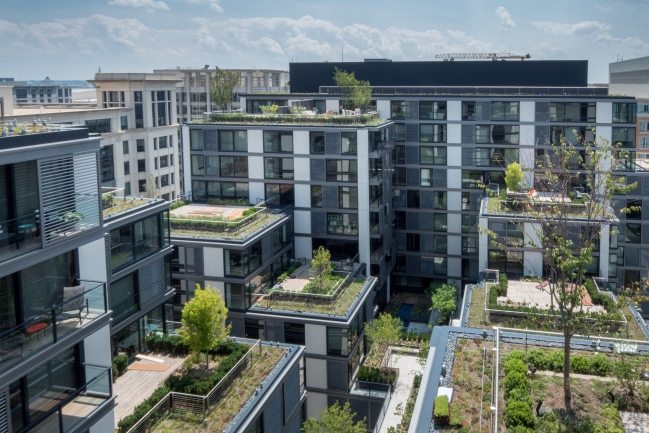 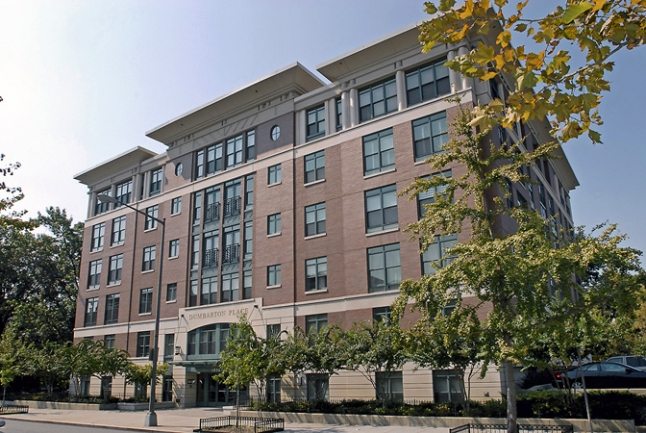 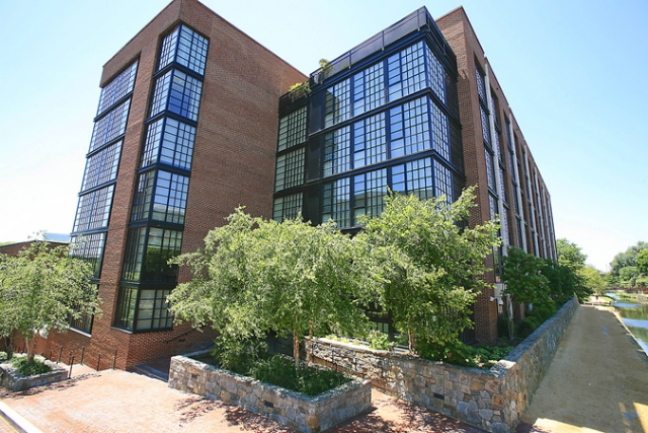