In November, Life At The Top “It” Buildings dominated the highest positions in the DC Luxury Condo Market.

Sales At Bethesda’s Lionsgate Were Ferocious 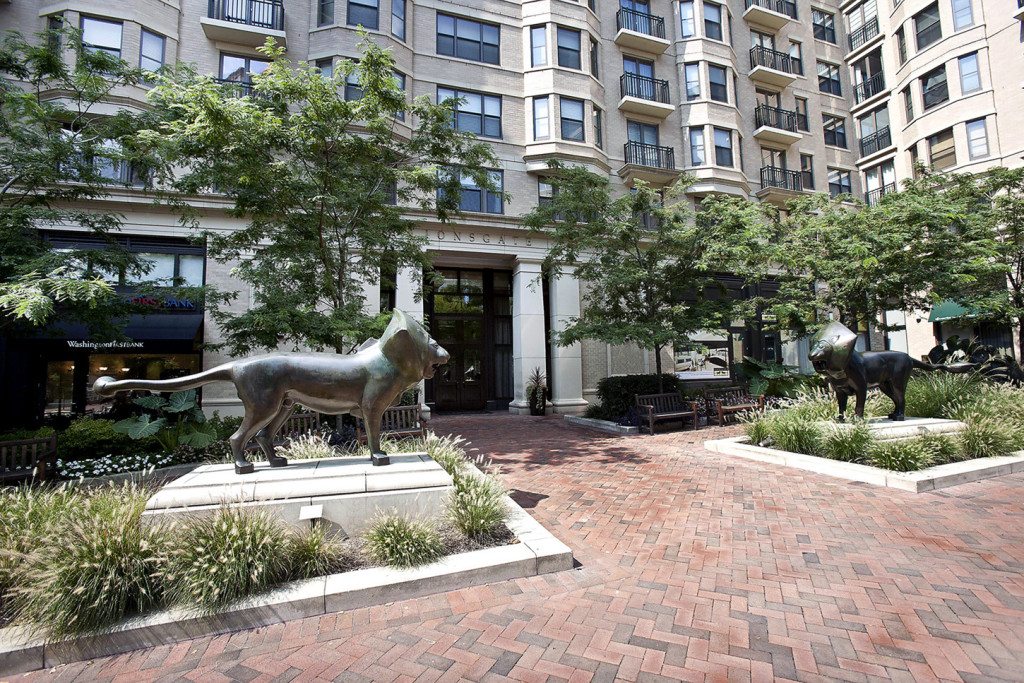 The Most Units Sold category was topped off by Lionsgate on Bethesda’s Woodmont Avenue —four units were sold at this fabulous “It Building” including #903. The one-of-a-kind two bedroom with den sold for $1,695,000.

At City Vista, also an “It Building” in Mount Vernon Triangle, three units were sold including Unit 911 which topped the asking price by $21,000.

Five buildings sold two units each including The Darcy in Bethesda, Q 14 in Logan Circle, The Watergate in Foggy Bottom, Turnberry Tower in Arlington and Yale Steam Laundry in Mount Vernon Triangle. 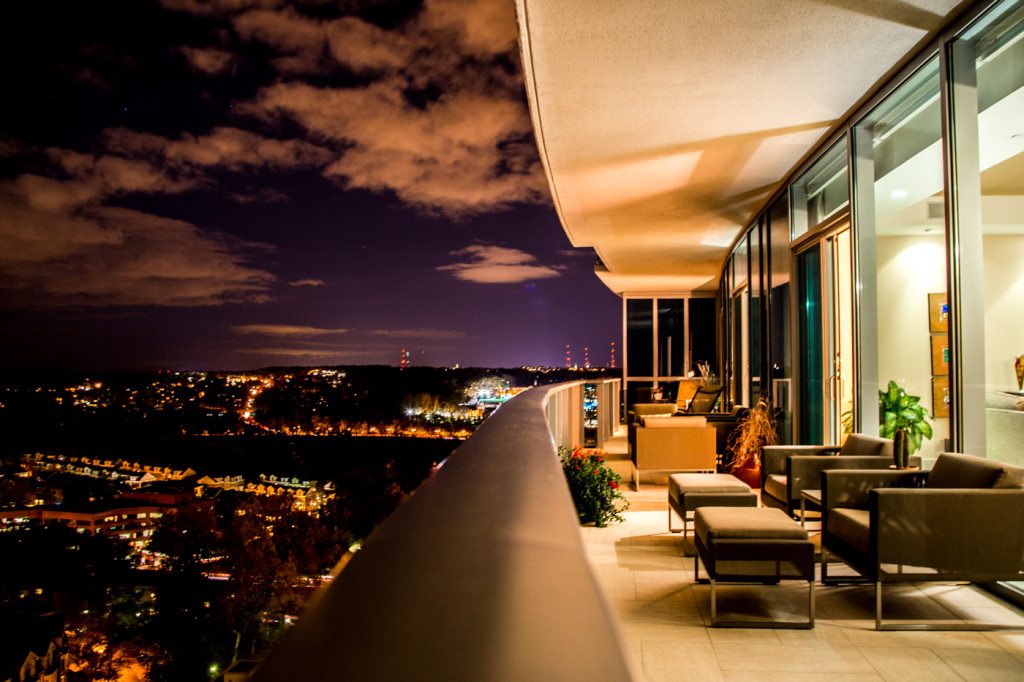 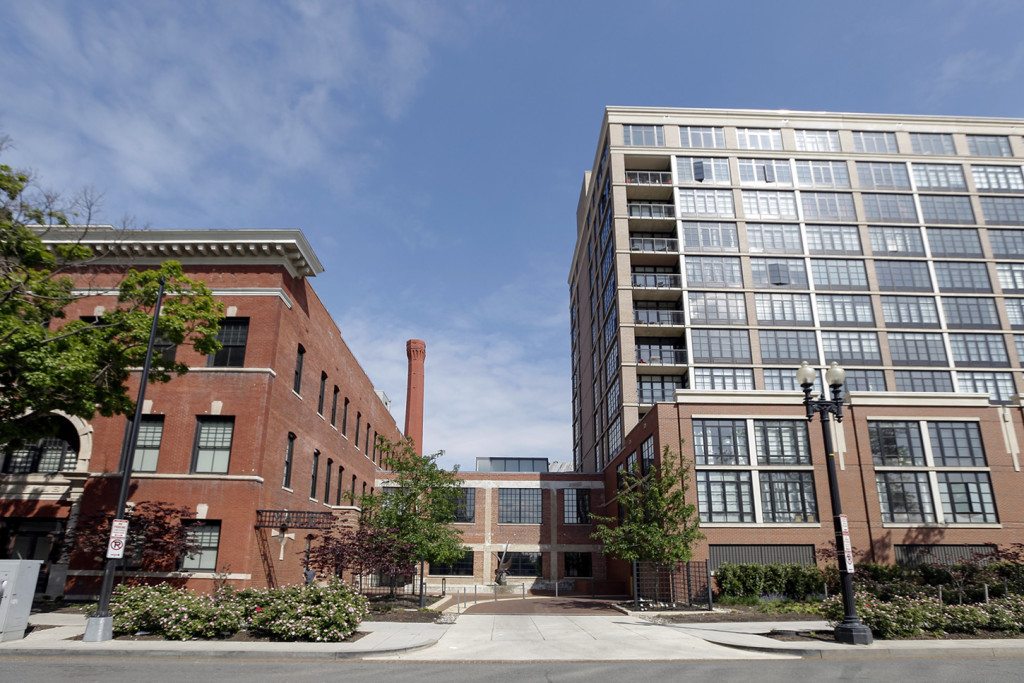 That great Mount Vernon Triangle conversion, Yale Steam Laundry, stirred up the competitive bidding. Unit 1101 — a one bedroom, one-and-a-half bath condo was listed for $474,900. When the dust settled, the closing price was $500,633. 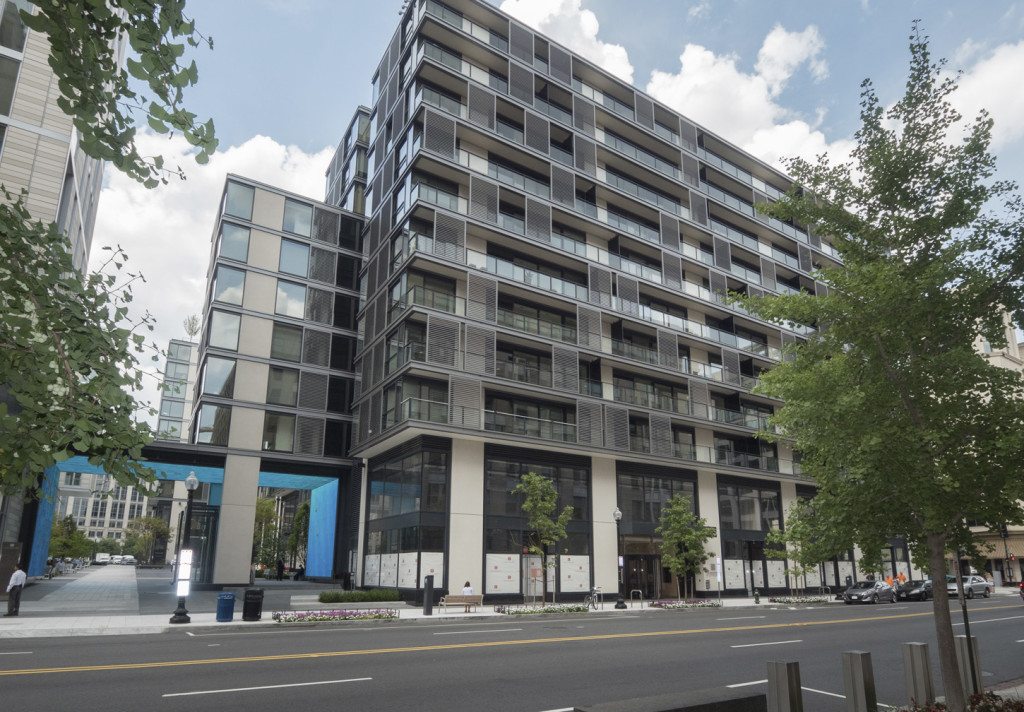 The Hottest Square Feet in the DC Market? City Center.

City Center continues to set the pace for resale in the Capital Region. Unit 515 at City Center — two bedroom, two-and-a-half bath residence with 1200+ dramatic square feet — sold for $1,059 per SF.